You are here: Home / Archives for Dr. Kirsten’s Corner 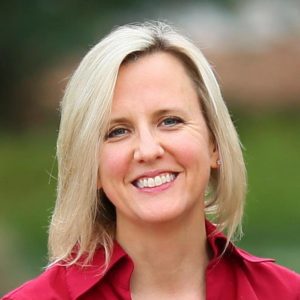 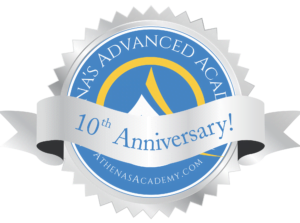 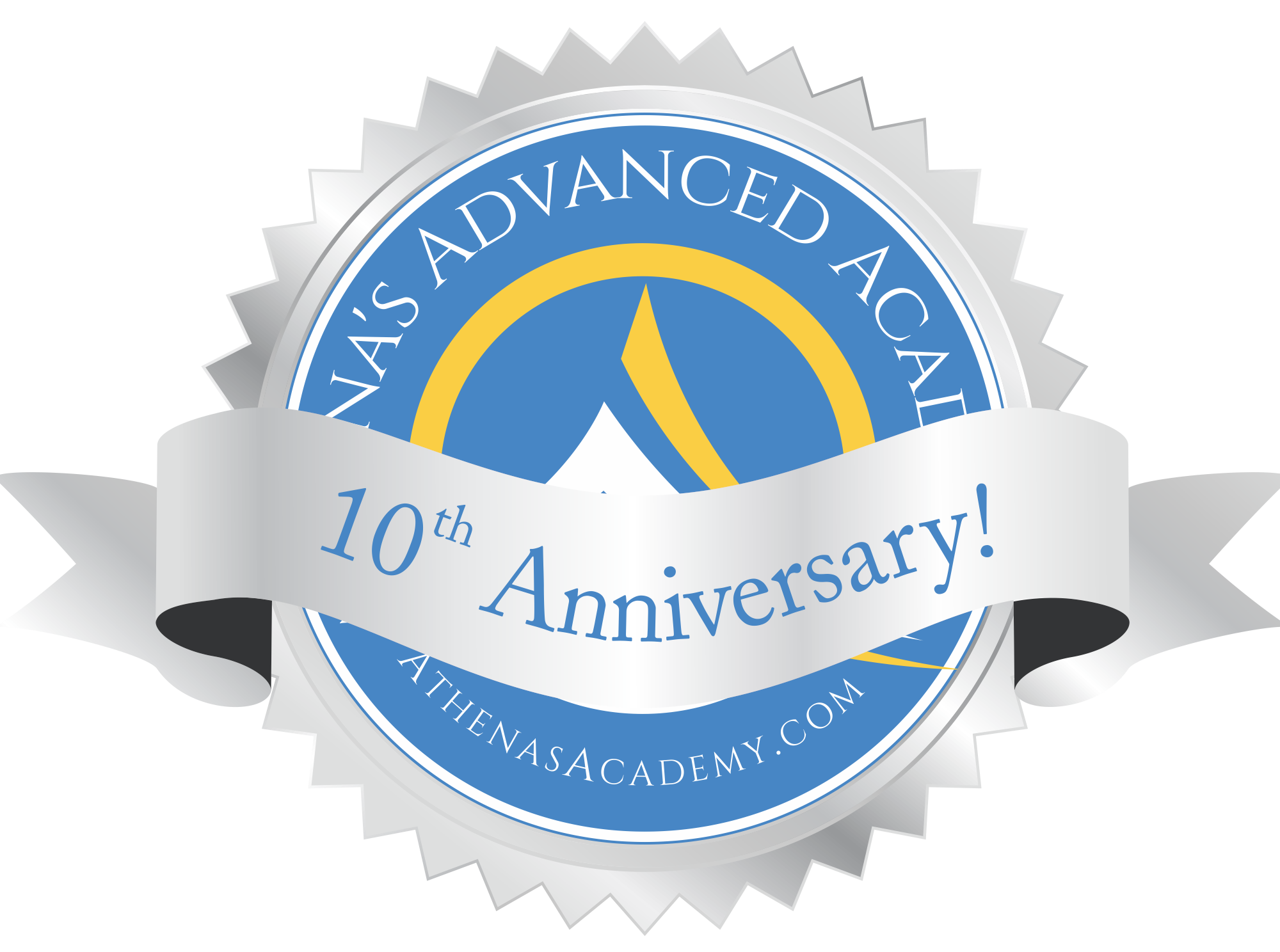 We are so grateful to all of our families who support our efforts to create a stimulating and engaging educational environment that challenges gifted and talented students, one that promotes learning in a positive and rewarding atmosphere.

Because of you, we have had the privilege of teaching students from all around the world and are looking forward to many more years to come.
Thank you!